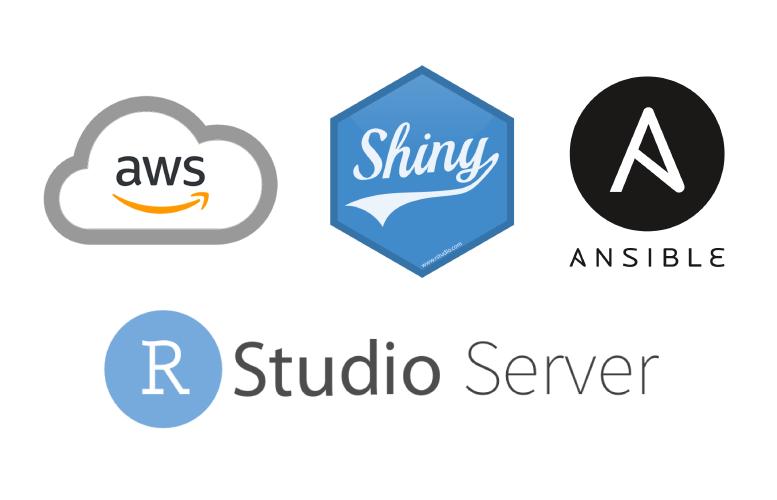 After writing a very similar post about installing Shiny and RStudio server on Raspberry Pi OS using automation with Ansible, I realized that the same approach can be easily ported to work with cloud computing services as well, so, basically, this is going to be the Amazon Web Services (AWS from now on) version of that post.

✏️ Have in mind that this is a beginner-oriented project, it is not meant as a production tool, so if you are already familiar with Ansible you might want to simply download some roles from Ansible Galaxy and integrate them into your workflow instead of following this article.

In case you haven’t read the aforementioned post, I’m going to tell you what this is about. The installation and configuration process of an R-based data science server on AWS can be automated using a tool called Ansible, those in DevOps must be familiar with the power of Ansible but even if you’ve never heard of it, don’t worry, you don’t need to know Ansible in order to take advantage of its automation capabilities, I’m not an Ansible expert myself and I’ve been capable of accomplishing this project with just basic knowledge of the tool, so if I can do it, so can you. I’m going to guide you through the process assuming you have no prior experience with this tool and just some basic Linux terminal skills.

Ansible is an open-source software provisioning, configuration management, and application-deployment tool enabling infrastructure as code. It runs on many Unix-like systems, and can configure both Unix-like systems as well as Microsoft Windows. In layman’s terms, it lets you automate tasks in your infrastructure (One, or many EC2 instances at once, in our case) by defining a set of steps to execute, in YAML files called “playbooks”.

I have wrote some Ansible playbooks to automate most of the installation process but leaving some room for you to configure the installation to your liking without having to modify the playbooks (which will require you to know how to edit them) via a config file. Although, if you want to have a basic understanding of how this tool works, there is a nice Ansible 101 series on Jeff Geerling’s YouTube channel.

In case you are not familiar with AWS, it is a cloud services provider that among many other things, it provides access to virtual servers hosted on the cloud, so you don’t have to take care of a physical infrastructure yourself, also, to follow along with this article, there are some AWS specific terms that we need to define in simple terms:

In order to use AWS services you need to have an account, if you already have one, you can skip this part, if not, to create one go to https://aws.amazon.com/ and click on “Create an AWS Account”, fill in the required information and keep pressing “Continue”, you are going to be asked to provide your credit card information, but you are not going to be charged for using the products comprised on the “Free Tier” at least for a year.

Once your account has been created, go to the “AWS Management Console” and log in, once there, click on the search button, type “EC2” and select “EC2 Virtual Servers in the Cloud”.

On the upper right corner choose a suitable region, the geographically closer to you the better. Remember your choice since you have to set this exact same location in the playbooks later.

Then in the left menu, look for “Network & Security -> Key Pairs” and click on it.

On the right upper corner look for “Create Key Pair” and click on it.

You are going to see this dialog box, fill it this way, click on “Create Key Pair” and save the resulting file on this path, ~/.ssh/aws_server.pem, in your machine.

⚠️ Keep the downloaded file safe and at hand, you are going to need it later. Be careful not to share this file since it could enable other people to generate charges to your credit card.

It is possible to install Ansible locally on the EC2 instance itself and run playbooks directly on it with connection: local but it wouldn’t be practical, because among other things it would require us to manually launch the EC2 instance, it is better to run the playbooks from a system other than your EC2 instance.

If you are on Windows, sadly, there is no way to run Ansible natively, your best bet is to enable WSL (Windows Subsystem for Linux), install a Linux distribution from the Microsoft Store (I recommend Ubuntu), and execute the previous steps in your Linux VM.

Also, since we are going to be testing this with a low power EC2 instance (i.e. T2.Micro), some of these tasks are going to take a while and the SSH connection might get automatically closed due to inactivity, to prevent this situation, activate the sending of “keep-alive” packets to the server by editing the ssh_config file with sudo nano /etc/ssh/ssh_config and adding this two lines under Host *:

⚠️ Is very important not to skip the previous step, otherwise, the ssh connection is going to silently fail while running long tasks in Ansible and you are going to be waiting pointlessly with your EC2 instance doing nothing in reality.

The playbooks are on a public repository on GitHub, you can clone the repository with these commands:

To start configuring the playbooks, you usually first need to define an “inventory” (a list of servers to connect to), but in this case, the provision_ec2_instance.yml playbook is going to create one automatically for you when you run it and the other playbooks are going to get an updated inventory from AWS automatically using the aws_ec2 plugging when needed, this is one of the advantages of working with well supported cloud computing services like AWS, but in order for the aws_ec2 plugging to do its magic, you need to provide it with your AWS credentials and define your AWS EC2 region, so edit the aws_r_server/inventories/aws_ec2.yml file, and fill your credentials and region on the respective variables. Remember that you already created these credentials on a previous step and you saved a .csv file containing them, also the AWS Region you set here has to be the same one you selected when you started creating your credentials.

Now, if you want to change the default installation settings, you can do it by editing the variables on the aws_r_server/vars/config_vars.yml file, although, the default options are fine for most use case scenarios, including reasonable security settings to use on real-world applications. The only things you certainly need to change here are the AWS credentials and region, the email address for security notifications and the password for the PostgreSQL main user.

✏️ This post has been written as an example of applying this approach with cloud computing services so for simplicity’s sake, I have made it work only with the Ubuntu Server 20.04 LTS AMI, so to be clear, it is not OS-agnostic. If you want to use it with an RHEL based AMI you would need to modify the playbooks considerably.

You could simply access the aws_r_server folder and run the main.yml playbook to install everything at once like this:

But to make the installation process more flexible, I have divided the process into four individual playbooks:

If you decide that you only need Shiny server or RStudio server but not the other, or you already have installed the support services you are going to use, then you can run only the playbooks you actually need.

If you want to update something in the future, like RStudio, or Shiny server (I can’t guaranty this is always going to work out of the box), you can simply change the version in the config file and run the specific part of the playbook by taking advantage of the defined “tags”.

For example, this will only install the RStudio version defined in the config file and nothing more:

The available tags are:

You can also go the other way and skip specific parts of the playbooks by using the --skip-tags option, for example, if you don’t need PostgreSQL, you can avoid installing it by running the playbook this way:

To finish I just want to make you aware that there are other options for getting RStudio and Shiny server on AWS that you might consider to be simpler, like using a premade AMI or containers, but they are not as flexible and customizable as defining your own infrastructure in code with Ansible. Obviously, the example in this article is my conception of a basic installation for an R-based data science server but you can use it as a starting point to custom tailor your own infrastructure and make your workflow more efficient as you become more proficient with Ansible.

In this post, I'll give you step-by-step instructions to automatically install and configure a fully-fledged R-based data science server including support services as Nginx and PostgreSQL on a Raspberry Pi SBC using a provided Ansible playbook. No prior Ansible knowledge needed. 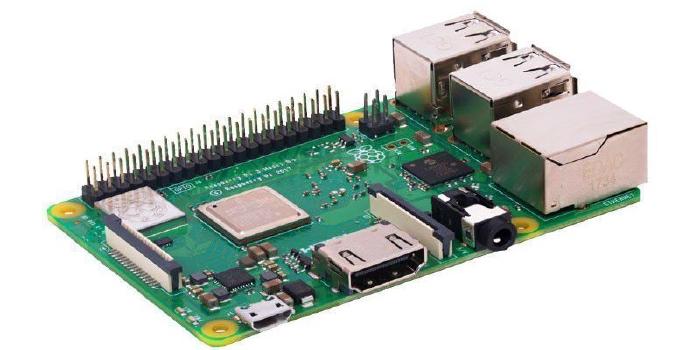 This article shows you how to install Shiny and RStudio Server on a Raspberry Pi 3B+ along with the most common companion tools to have a fully functional server to not only host but also develop your own Shiny apps. 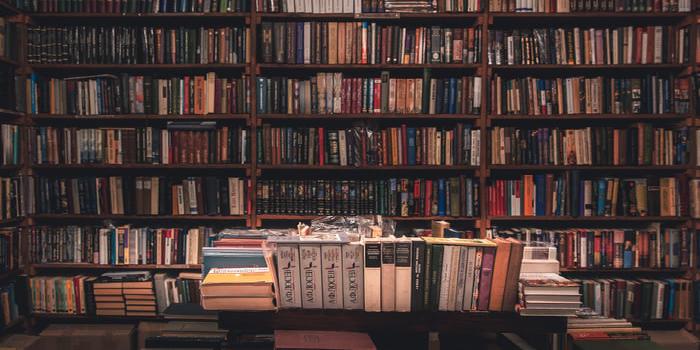 This is a short beginner-level article that shows how to customize the location of your package library.